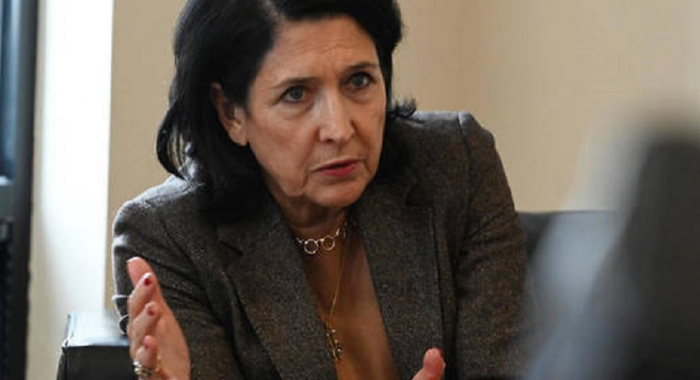 The General Prosecutor’s Office has launched an investigation into the pardoning of convicts by President Salome Zurabishvili, Azvision.az reports citing Georgian media.

The investigation was launched into alleged abuse of power in the pardoning procedure.

“The Prosecutor General’s Office of Georgia has launched an investigation into the alleged abuse of power in the process of the pardoning of convicts”, it is said.

President of Georgia Salome Zurabishvili pardoned 34 prisoners in connection with Virgin Mary Day on August 28 including three convicts charged for the murder and one person wanted by law enforcers.

The above-caused outrage in society and among the opposition parties.