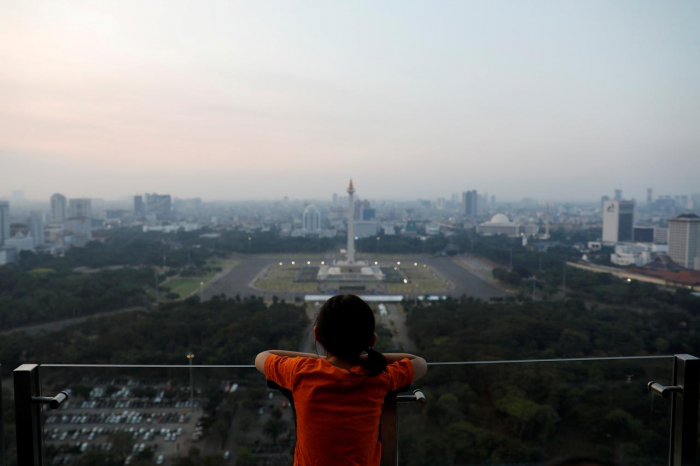 Indonesia will host a Formula E round for the first time next June with drivers racing in central Jakarta, the all-electric racing series announced on Friday, AzVision.az reports citing Reuters.

The race, whose planned temporary street layout will be around the National Monument in Merdeka Square, is scheduled for June 6, 2020, as part of season six that starts in Saudi Arabia in November.

“Indonesia is an important strategic market for Formula E, helping to inspire future generations to embrace clean energy and in turn tackle the devastating effects of air pollution,” the series said in a statement.

Indonesia is the world’s fourth largest country by population and the traffic-clogged capital suffers from choking air pollution.

Consistently ranked among the top 10 most polluted cities in the world, according to Swiss-based Air Visual group that monitors air quality, it has more than 10 million residents.

The haze from forest fires from land being cleared for plantation has also affected large parts of Malaysia and Singapore, the city state hosting a floodlit Formula One race this weekend.

The series presents itself as a proving ground and platform for new technologies and to encourage the use of electric vehicles.