Common childhood illness may have killed off Neanderthals 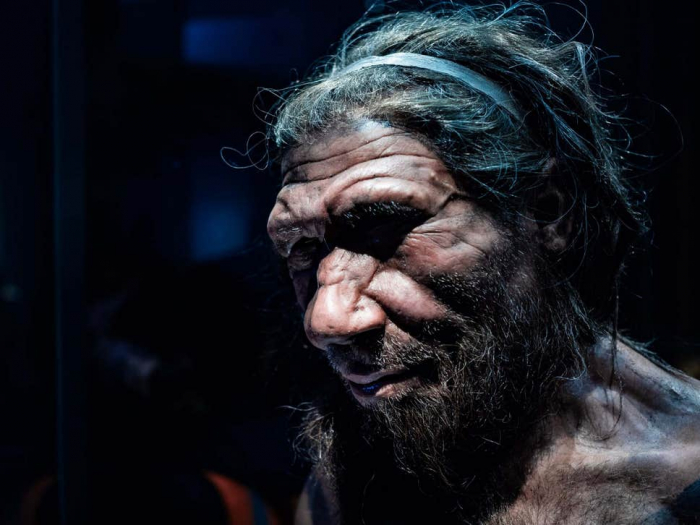 The mystery of why Neanderthals died out may have been solved, and rather than some sort of cataclysmic event, scientists now say it could have been something as simple as a common childhood illness.

A new study has suggested that ear infections were responsible for their extinction.

Today they can be simply treated with modern medicines like antibiotics, but the Neanderthals contracted many complications from ear infections, including respiratory infections, hearing loss and pneumonia.

The study published in The Anatomical Record journal, found that the ears of Neanderthals were comparable to those of human children and did not change with age, as children’s do.

“It may sound far-fetched, but when we, for the first time, reconstructed the Eustachian tubes of Neanderthals, we discovered that they are remarkably similar to those of human infants,” said one of the authors Professor Samuel Marquez of the Downstate Health Sciences University in New York.

“Middle ear infections are nearly ubiquitous among infants because the flat angle of an infant’s Eustachian tube is prone to retain the otitis media bacteria that cause these infections – the same flat angle we found in Neanderthals.”

Generally considered to have been a distinct human species (Homo neanderthalensis), Neanderthals once inhabited a region stretching from Siberia in the east to Iberia in the west, and from Britain in the north to Iraq in the south.

While the shape of a human child’s ear begins to change around the age of five, meaning that they are less likely to contract ear infections, this did not happen with Neanderthals, the study found.

“It’s not just the threat of dying of an infection,” Dr Marquez said. ”If you are constantly ill, you would not be as fit and effective in competing with your Homo sapien cousins for food and other resources.”

He added: “In a world of survival of the fittest, it is no wonder that modern man, not Neanderthal, prevailed.”