At least one dead, three injured as single-engine plane crashes in Italy 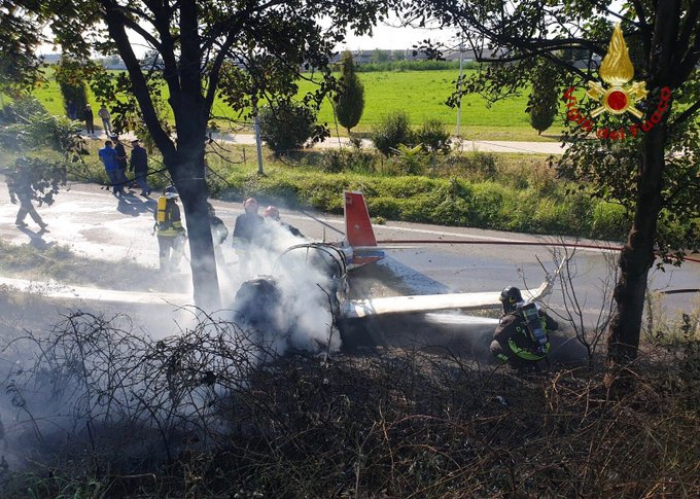 A single-engine Piper aircraft with four people on board crashed this morning near the Orio al Serio flying club, not far from Bergamo Airport in Italy, the country's emergency services reported on Twitter, AzVision.az reports citing Sputnik.

The fire and rescue service reported that three people were injured while one person was killed in the incident.

The scene of the incident is currently cordoned off and an investigation into the matter is underway.

According to Italy's emergency services, four people were on board the Piper aircraft. The incident took place in the vicinity of a flying club near Orio al Serio Airport in Bergamo Province, Lombardy.