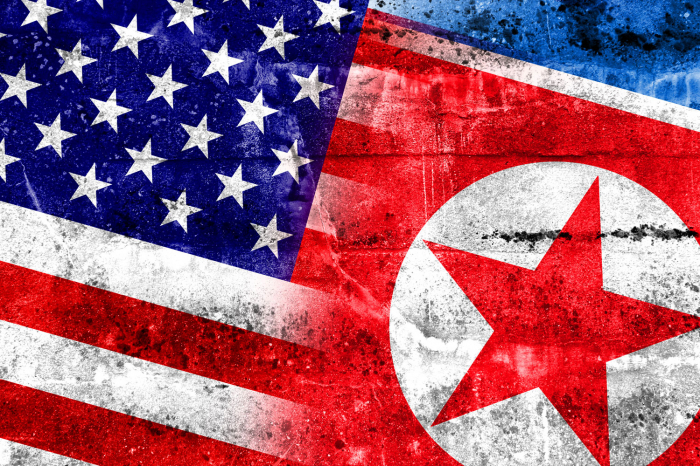 North Korea said on Friday that a lack of progress in implementing agreements made between U.S. President Donald Trump and North Korean leader Kim Jong Un cast doubt on prospects for a future summit, Reuters report.

“This makes me doubt whether a new breakthrough could be brought about in the DPRK-U.S. relations though another DPRK-U.S. summit talks may open,” a statement by North Korean Foreign Ministry advisor Kim Kye Gwan said, using North Korea’s official name, Democratic People’s Republic of Korea (DPRK).

However, Trump is “different from his predecessors in political sense and decision,” and so Pyongyang would like to place hope on Trump’s “wise option and bold decision,” the statement said.


More about: #US   #NorthKorea