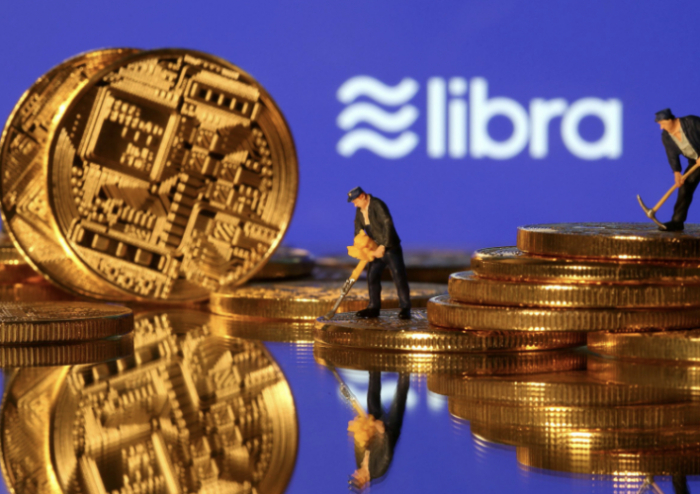 The two companies announced they would leave the association Friday afternoon, as did EBay Inc (EBAY.O), Stripe Inc. and Latin American payments company Mercado Pago. They join PayPal Holdings Inc (PYPL.O) which exited the group a week ago, as global regulators continue to air concerns about the project.

The latest exodus leaves the Libra Association without any remaining major payments companies as members, meaning it can no longer count on a global player to help consumers turn their currency into Libra and facilitate transactions.

The remaining association members, including Lyft and Vodafone, consist mainly of venture capital, telecommunications, blockchain and technology companies, as well as nonprofit groups.

“Visa has decided not to join the Libra Association at this time,” the company said in a statement. “We will continue to evaluate and our ultimate decision will be determined by a number of factors, including the Association’s ability to fully satisfy all requisite regulatory expectations.”

Facebook’s head of the project, former PayPal executive David Marcus, cautioned on Twitter against “reading the fate of Libra into this update,” although he acknowledged “it’s not great news in the short term.”