US jets destroy anti-ISIS coalition base in Syria after withdrawal, official says 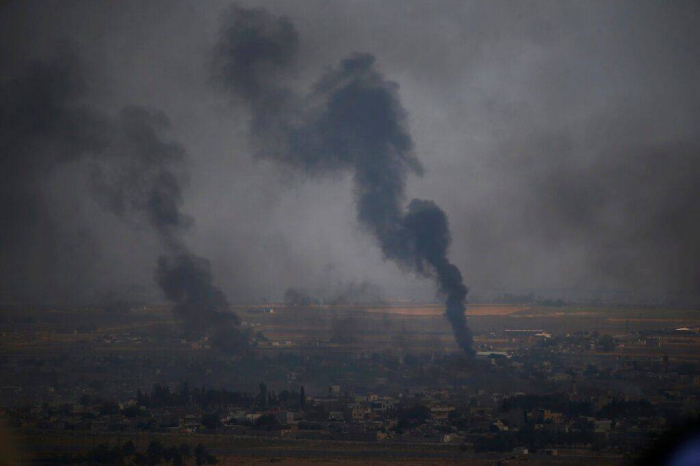 Two Operation Inherent Resolve (OIR) F-15 jets destroyed a base that was the headquarters of the anti-ISIS coalition in northern Syria on Wednesday after it had been vacated, according to a military official.

All coalition forces and equipment had been removed from the base, which was located between Kobanî and Ain Issa, Caggins said.

The move comes as nearly all U.S. troops withdraw from Syria amid a Turkish military offensive into the region that began last week.