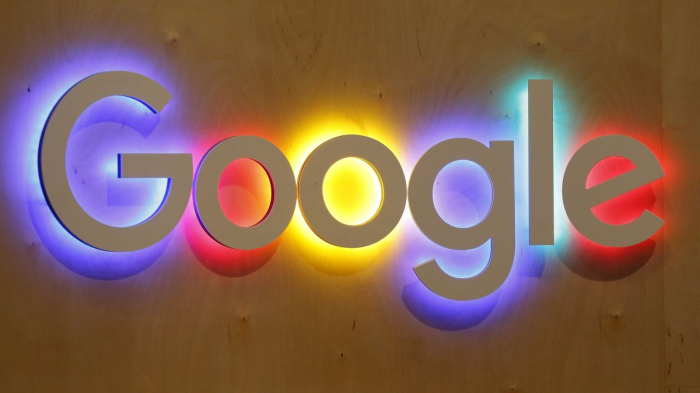 An Australian regulator has filed a lawsuit against Alphabet Inc’s Google, accusing it of misleading smartphone users about how it collected and used personal location data, advancing a global crackdown on the world’s biggest tech firms, AzVision.az reports citing Reuters.

The Australian Competition and Consumer Commission (ACCC) said the local Google unit did not tell users of its Android operating system for almost two years that they needed to switch off two settings - not one - if they did not want the company to keep their information.

“The misleading information provided by Google meant that users were not able to make an informed choice.”

A Google spokeswoman said the company would defend the matter, that the company was reviewing the ACCC’s allegations and that it would continue to engage with the regulator.

The lawsuit is the first of several the ACCC said it would pursue against the local arms of global technology companies like Google and social media firm Facebook Inc when it called for tougher laws concerning privacy and content-sharing.

Ireland’s Data Protection Commissioner is also investigating Google over a complaint alleging breach of privacy laws, while Facebook agreed in July to a record-breaking $5 billion fine in the United States to resolve privacy concerns dating back to its use of people’s data in the 2016 presidential election.

The Australian lawsuit against Google is seeking unspecified penalties and orders requiring the publication of corrective notices by Google, the ACCC said.

The Australian regulator said in its lawsuit that Google failed to make clear that people should turn off two location-based settings, “Location History” and “Web & App Activity”, to stop the company collecting and using data from either.

Google further misled consumers - and breached Australian consumer law - by telling them the only way to prevent the company from collecting their location data was to stop using its main services like Google Search and Google Maps, the regulator said.

“We want declarations that the current behaviour should not continue,” ACCC Chair Rod Sims told reporters in Sydney.

“We want significant penalties and ... we want Google to have to let people know what has gone on, so that people have a greater awareness of what data is actually being collected here and what it is being used for.”

The matter is scheduled for a case management hearing on Nov. 14, according to the Federal Court website.