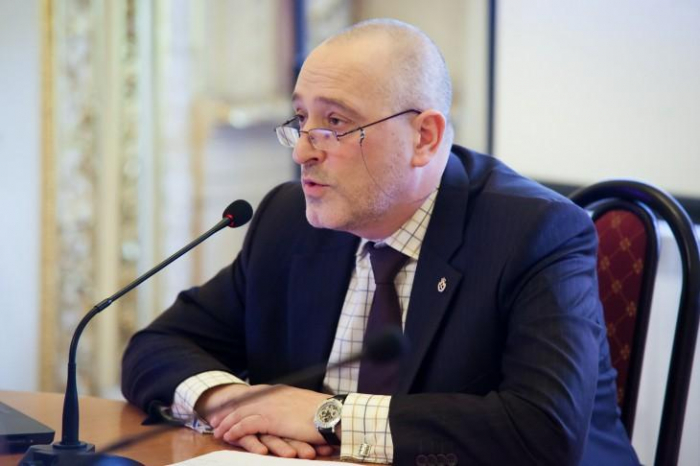 In accordance with expert forecasts, by 2040, global energy consumption will increase by 30 percent compared to 2017, BP Chief Economist for Russia and the CIS countries Vladimir Drebentsov told reporters, Azvision.az reports Oct. 30 from an event in Baku dedicated to the forecast of energy development until 2040.

“One of the main reasons for the increase in the energy use is the global population growth,” the economist said, emphasizing that increase in energy consumption will also affect the growth of income of the population.

On Oct. 30, 2019, an event has been held by BP Azerbaijan in Baku dedicated to the statistical review of world energy and the forecast for the development of energy until 2040.