Protesters march against Islamophobia in Paris 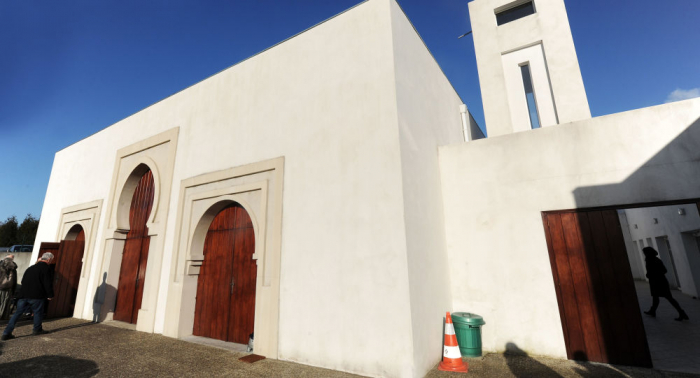 Activists are holding a rally against Islamophobia in Paris, following a call from the Collective Contre l’Islamophobie in France (CCIF), in the wake of the attack against a mosque in Bayonne on 28 October.

On 28 October, an 84-year-old man identified as Claude Sinke tried to set the mosque's doors on fire and shot two people who tried to stop him.

He was arrested by police while attempting to flee. In 2015, Sinke was a candidate for the right-wing National Rally political party — previously known as the National Front — in a regional election.