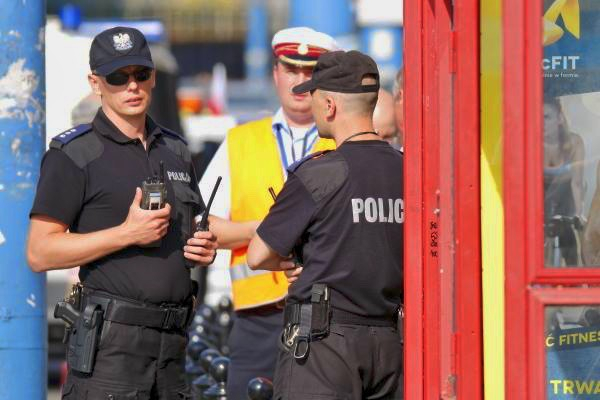 Poland's Internal Security Agency (ABW) had arrested two individuals suspected of planning an attack on Muslim people, according to a public statement issued by the Ministry of the Interior and Administration on Wednesday, Xinhua reported.

According to the statement, the arrests took place in Warsaw and Szczecin on Sunday. They were the result of a long-term investigation of an extremist group active in Poland.

The investigation indicated that not only were the extremists interested in surveillance and intimidating of their targets, but there was a plan to use firearms and explosive materials against them.

The ABW conducted searches as part of the investigation. The investigators found in a house in the Wlochy district of the capital Warsaw, chemical substances used to create explosives, firearm and ammunition. They also found toxic substances, manuals for creating explosives and telecommunication infrastructure allegedly used by the members of the group.

Prosecutors have charged the two arrested with preparing to commit acts that would threaten the life and health of numerous people, publicly calling for the murder of a specific ethnic group, and illegal holding of materials for explosives, among others.