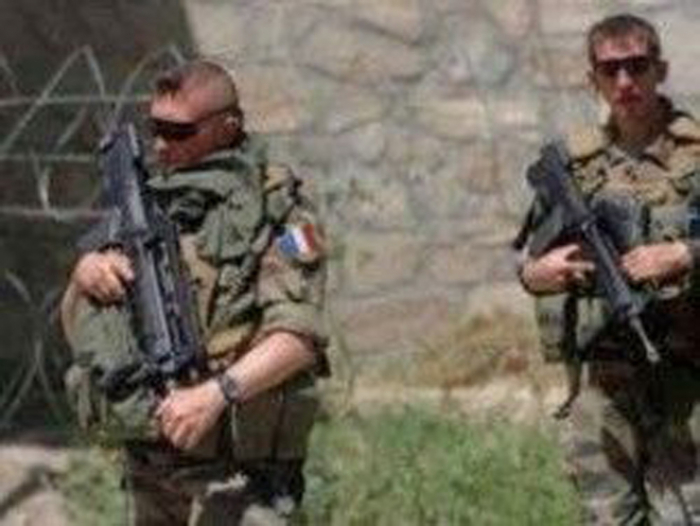 Thirteen French soldiers died in Mali when their helicopters collided as they hunted in the dark for Islamist militants, highlighting the human cost to France of leading efforts to drive insurgents from the region, Trend reports citing Reuters.

It was the biggest loss of French troops in a single day since an attack in Beirut 36 years ago when 58 soldiers died.

The ground commandos had been tracking the band of militants through harsh terrain for several days before making contact on Monday. As night fell, an intense gun-fight erupted and aerial reinforcements were called in to pursue the militant fighters.

French President Emmanuel Macron expressed his “deep sadness” at the loss as his government said it would not back down in its fight against terrorism.

France, the former colonial power in the region, first intervened in Mali in 2013 to drive out militants who had occupied the north. It still has a 4,500-strong Barkhane force countering insurgencies in the wider region.