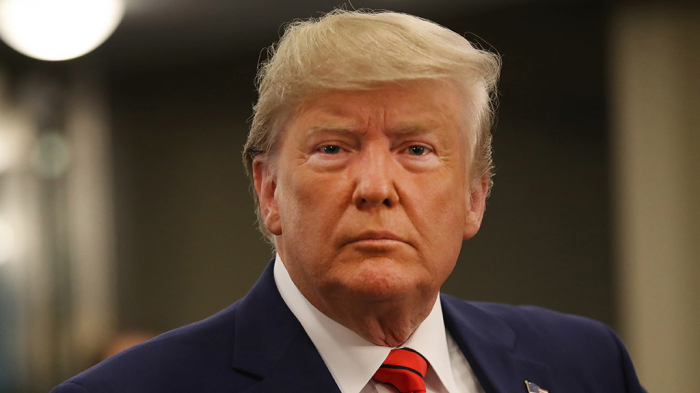 The move comes after Trump called for a "war" on the cartels in early November when nine women and children from a Mormon community in northern Mexico were killed in a hail of gunfire. The victims were dual US-Mexican citizens.

"Are you going to designate those cartels in Mexico as terror groups and start hitting them with drones?" asked Bill O'Reilly, a conservative media personality, in an interview posted on his personal website.

"I don't want to say what I'm going to do, but they will be designated," Trump answered.

He added: "I will be designating the cartels... absolutely. I have been working on that for the last 90 days.

"Designation is not that easy, you have to go through a process and we are well into that process."

Trump's remarks on Mexico came from a short sample of a longer interview available for paid subscribers on the O'Reilly website.

- No 'violation of national sovereignty' -

Mexican authorities reacted swiftly, with the foreign ministry saying that it has contacted US officials "to understand the meaning and scope of the remarks".

Mexico will also "seek a high-level meeting as soon as possible to present Mexico's position" and hear Washington's views, the foreign ministry said in an official translation of their statement.

Mexico will seek talks to "make progress with reducing the flow of arms and money from the United States to organized crime in Mexico, in addition to precursor chemicals and drug precursors that cross Mexican territory en route to the United States," the statement read.

Mexico has long complained about the flow of weapons bought in the United States and smuggled south of the border.

"Mexico will never allow any action that means a violation of its national sovereignty," he wrote.

He said that Mexican officials had already made their views known to Washington "as well as our resolution to deal with transnational organized crime."

The case of the slain Mormons has cast a spotlight on drug cartel-fueled violence in Mexico and leftist President Andres Manuel Lopez Obrador's struggles to rein it in.

The victims, including twin eight-month-old babies, were killed as they drove on a remote road between the states of Sonora and Chihuahua, in northern Mexico, a lawless region disputed by warring drug cartels.

Mexican officials say a drug cartel called La Linea (The Line) may have mistaken the victims for members of a rival gang. Relatives, however, believe the families were deliberately targeted.

US Mormons emigrated to Mexico in the late 19th century, fleeing persecution for their traditions, including polygamy.

Now breakaways from the official Church of Jesus Christ of Latter-day Saints, which banned polygamy in 1891, they have lived in Mexico for generations.