Iraq PM says he will quit after cleric's call 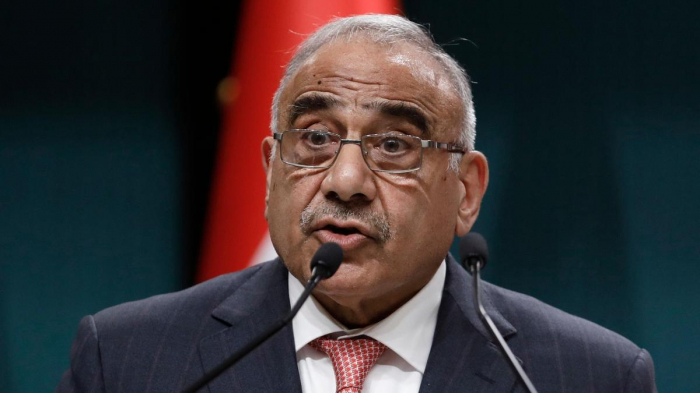 Violence raged on in southern Iraq, however, killing at least 21 people, and protesters continued a thousands-strong sit-in at Tahrir Square in central Baghdad.

Young, unemployed and unarmed protesters have led calls for a rehaul of a political system they say is endemically corrupt and serves foreign powers, especially Baghdad’s ally Tehran.

The departure of Abdul Mahdi could be a blow for Iranian influence after Iran’s militia allies and its own commanders intervened last month to keep the premier in place despite mass anti-government unrest.

The biggest unrest for years in a country struggling to recover from decades of conflict and sanctions pits protesters from Shi’ite heartlands in Baghdad and the south against a corrupt Shi’ite-dominated ruling elite seen as pawns of Iran.

Iraq’s current political class is drawn mainly from powerful Shi’ite politicians, clerics and paramilitary leaders including many who lived in exile before a U.S.-led invasion overthrew Sunni dictator Saddam Hussein in 2003 - including Abdul Mahdi.

“In response to this (the cleric’s) call, and in order to facilitate it as quickly as possible, I will present to parliament a demand (to accept) my resignation from the leadership of the current government,” a statement signed by Abdul Mahdi said.

The statement did not say when he would resign. Parliament is to convene an emergency session on Sunday to discuss the crisis.