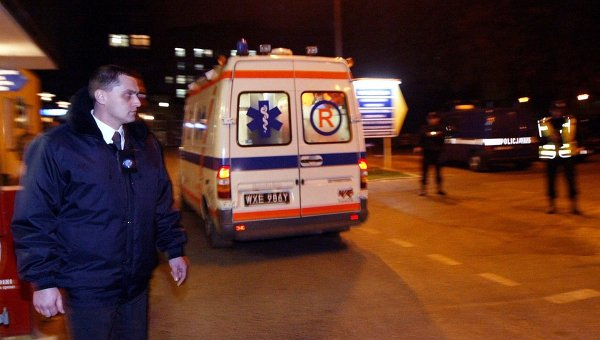 Police said it was not clear yet whether anyone had been buried under the rubble. Eight people lived in the building.