How climate change is making it more difficult to cultivate pearls 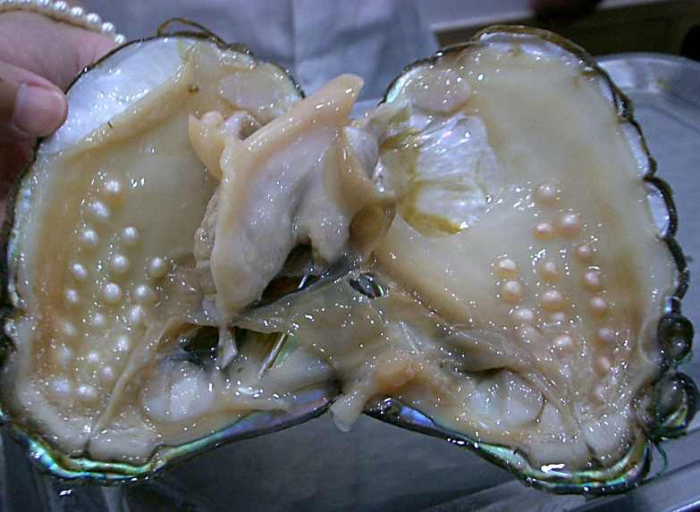 Pearls are known as the canaries of the ocean, and everyone loves pearls for their luxe appearance. They are worn in almost all parts of the world. However, pearls are not just an outcome of a natural phenomenon. Humans also cultivate them under controlled conditions. Originally, pearls are made by oysters and are called natural pearls for apparent reasons. More so, the ones developed by man are called cultured pearls. In the modern age, around 99% of the pearls sold all across the globe are not natural. In fact, the pearl industry has been displaying tremendous growth over the past 100 years.

Unfortunately, the future of this elegant gem is endangered. And we are primarily at fault. Climate change is the real cause behind the pearl industry being at risk. The rapidly increasing global warming is causing the glaciers to melt, the seawater to warm up, and the storm activity to unleash its true powers. The warm water is not the best condition favoring pearl cultivation. The heat in the water often causes the oysters to die. Read on further to find out how climate change is making it more challenging to cultivate pearls and harder to find the natural ones.

As a result of the much-debated global warming, the weather is changing adversely, day by day. Some lands can be seen flooded; some areas are dying in drought. It's quite evident that oysters are fragile beings. They can't handle too much pressure and can endure only natural water movements. Extreme conditions such as floods aren't suitable for their existence. Likewise, drought affects the cultivation of oysters as water is the biological habitat of oysters.

Acidic water - A Threat To Oysters

The amount of carbon dioxide in the atmosphere is toxic. Breathing carbon dioxide for long enough is enough to kill any species. Oysters aren't stronger than humans. Oceans and other water bodies are more vulnerable to the increasing abundance of carbon dioxide emissions into the atmosphere. Hence, causing a life hazard to the fertile oysters usually found in the seas. In fact, acidic water mixed with poor air quality, which is also another ill effect of global warming is the worst living condition an oyster could imagine for itself. Meanwhile, acidity in water damages the shell of the oysters, harming its overall health and sometimes even resulting in death.

Climate change results in abnormal temperatures. The world we live in is highly imbalanced in terms of weather. Or rather, we disturbed its perfect balance. As a result, our globe is being stripped off of the naturally cold climate in certain regions. Typically, we would expect water to be cold. With the threat of global warming, that is not the case. Our water bodies are heating up. The seas are getting warmer, making the temperature inside seas, oceans, and basically any water body, almost unbearable for the oysters. The natural food sources of oysters die in high temperatures, leaving the oysters hungry, weak, and malnourished.

In order to survive, oysters need clean, pollution-free water without any sort of PH level. However, with the current scenario, we are miserably hampering the production of natural pearls, given the level of pollution we dump into the water bodies. Pearl farmers, though, try their best to keep their areas of cultivation clean and healthy. Their efforts are still not enough as the quality of water is going down day by day, due to the contamination.

The reasons why climate change is going to be the end of us all are many, but the steps we take to stop it are not. Let us try to make the survival of oysters, the precious pearl providers, possible by actually changing the climate for the better.

Read the original article on natureworldnews.com.