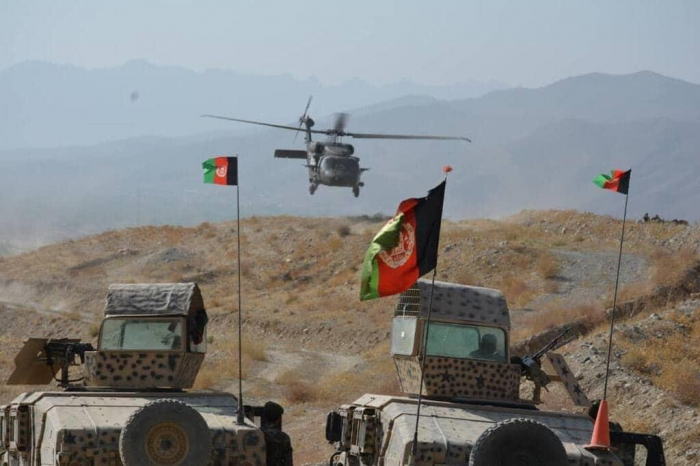 At least 15 Taliban militants were killed as fighting planes pounded the hideouts of the Taliban fighters in the southern Kandahar and Helmand provinces on Thursday, said an army statement released on Friday, AzVision.az reports citing Xinhua.

The air operations, according to the statement, struck the armed outfit's hideouts in Nesh district of Kandahar province Thursday afternoon, killing nine insurgents, while six more armed fighters were killed in the restive Nahr-e-Saraj district of the neighboring Helmand province on the same day.

According to the statement, the security forces would continue to target the militants in the country.

Taliban militants who are active in both the Kandahar and its neighboring Helmand province have yet to make comment on the report.