Trump turns to Supreme Court to keep his finances secret 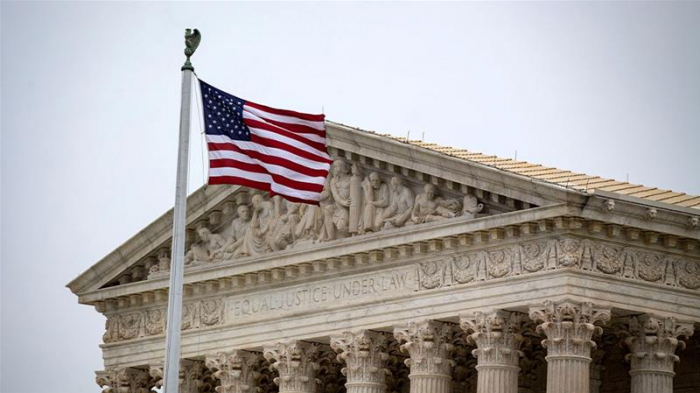 President Donald Trump on Thursday asked the United States Supreme Court to keep his financial records out of the hands of a Democratic-led congressional panel, setting up a major clash between branches of government, Al Jazeera reported.

Trump turned to the justices after the US Court of Appeals for the District of Columbia Circuit decided on November 13 that it would not revisit its October decision backing the House of Representatives Oversight Committee's authority to subpoena the records from Mazars LLP, Trump's longtime accounting firm.

The Supreme Court on November 25 put that ruling on hold, giving Trump until Thursday to file his appeal.
The case represents an important showdown at the top US court over the powers of the presidency versus those of Congress.