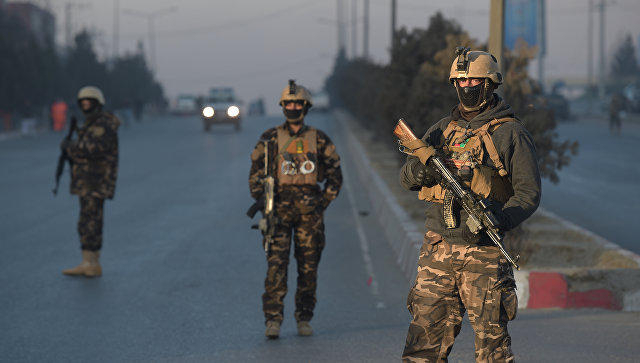 The operation, according to the official, was launched in the wee hours of Sunday in Kariz Barikzai village outside the provincial capital Farah city early morning killing five insurgents on the spot.

A number of arms and ammunitions were also discovered during the raids, the official asserted.

No security personnel or civilians had been hurt during the crackdown which lasted for few hours, Nuristani said.

Taliban militants who are active in parts of the relatively troubled Farah province with Farah city as its capital 695 km west of Kabul have yet to make comment.