Israeli parties agree on March 2 election if no government formed 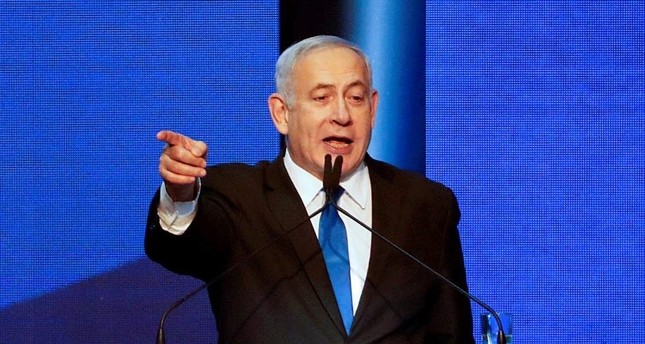 A 21-day period in which parliament can nominate a legislator with majority support to try to put together a ruling coalition expires on Wednesday, triggering the legislature's dissolution and an election within 90 days. It would be Israel's third national ballot in less than a year. Recent opinion polls have predicted no dramatic shifts among voters since inconclusive elections in April and September.

Neither Netanyahu's right-wing Likud party nor the centrist Blue and White party led by his main rival, former military chief Benny Gantz, won enough seats in parliament for a governing majority in the previous two contests. Both men were delegated the task of forming a coalition but failed, throwing the ball into parliament's court. Their parties have been deadlocked in talks on a "unity" administration in which Netanyahu and Gantz would take turns as prime minister.

The two parties, which disagree over which man would serve first and for how long, announced they had agreed on the March 2 election date. The date needs parliament's approval but the two parties dominate the assembly so it is sure to pass.