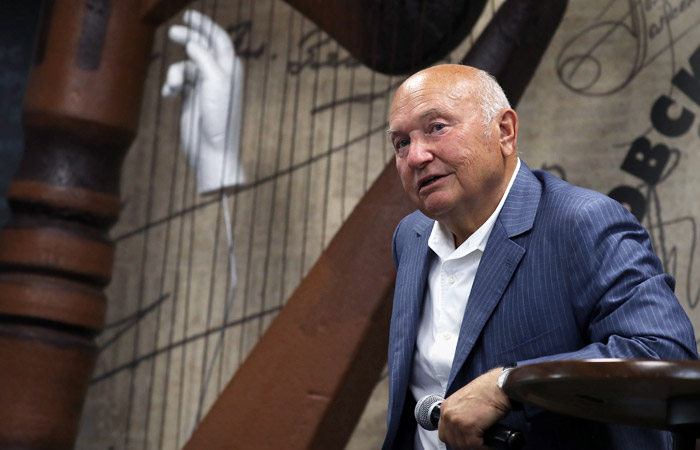 Former Moscow Mayor Yury Luzhkov has passed away at the age of 83 in Europe, a source stated without providing any details, Sputnik reports.

Russian politician Yury Luzhkov served as the mayor of Moscow from 1992 to 2010.

He was the vice-chairman and one of the founders of the ruling party United Russia.