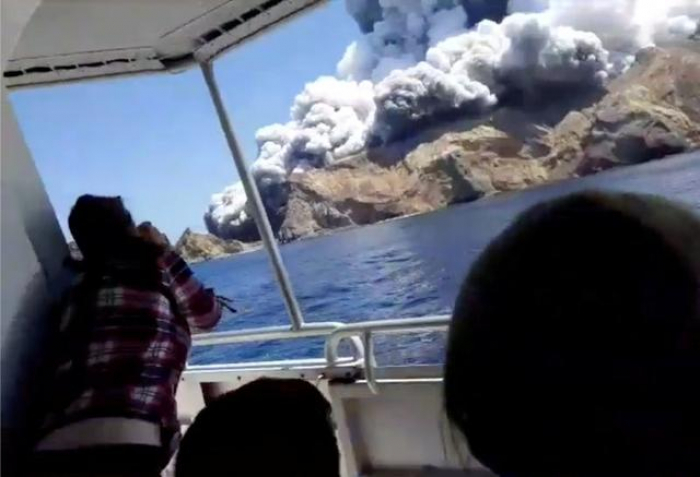 The volcanic eruption on White Island has already resulted in six deaths and eight missing, with thirty people being treated in seven hospitals across New Zealand. Twenty-five of the injured are in critical condition, said the police.

Meanwhile, The New Zealand Police is following the international process for disaster victim identification, including the formal examination and documentation of bodies at the scene to ensure they are correctly identified and all the necessary information is gathered for subsequent investigations.

Detailed information about the nationalities or identities of the victims has not yet been released.

Recovery operation on the island is still underway.