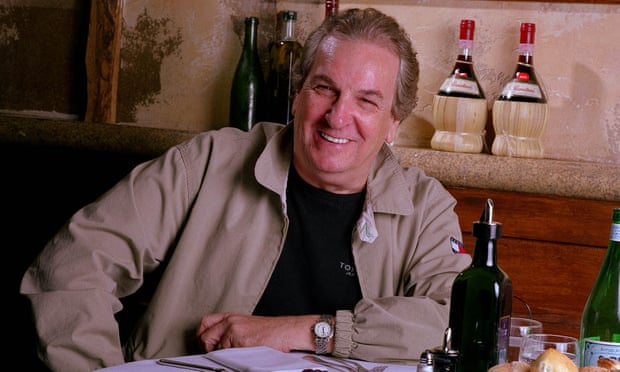 Danny Aiello, the veteran character actor best known for roles in The Purple Rose of Cairo, Do the Right Thing and Moonstruck, has died aged 86. According to TMZ, his family confirmed Aiello had died in hospital on 12 December after an infection.

Born in 1933, Aiello grew up in the south Bronx, living with his five siblings and mother after his father had left the family. After serving in the army, working as a bus driver and a nightclub bouncer, Aiello turned to acting in his mid-30s, with his first significant role, as a New Jersey barman in Louis LaRusso’s 1975 play Lamppost Reunion.

Aiello had already played small roles in the Robert De Niro baseball film Bang the Drum Slowly (1973) and The Godfather Part II (1974). Needing to earn a living, he took a string of similar parts in the 1970s and early 80s, in such films as The Front, Once Upon a Time in America, and Fort Apache: The Bronx. His gradually got bigger roles: he had a substantial part in Woody Allen’s romantic fantasy The Purple Rose of Cairo (1985), playing an abusive husband opposite Mia Farrow, and a gangster in Allen’s Radio Days.

However, it was the hit 1987 romantic comedy Moonstruck, in which he played Cher’s fiance whom she ditches for his younger brother Nicolas Cage, that proved a breakthrough. Two years later, he secured what remains arguably his most celebrated role, as pizzeria owner Sal in Spike Lee’s incendiary riot drama Do the Right Thing, for which he received Oscar and Golden Globe nominations for best supporting actor.

With these under his belt, Aiello could command Hollywood attention, though he was still not considered leading man material. He played Bruce Willis’ partner Tommy “Five-Tone” Messina in Hudson Hawk, a gangster in Luc Besson’s Leon and a crooked politician in City Hall, opposite Al Pacino and John Cusack.

In one of his rare lead roles, he played Lee Harvey Oswald’s killer Jack Ruby in Ruby (1992); he also played ageing mafia boss Domenico Clericuzio in the 1997 miniseries The Last Don, adapted from Mario Puzo’s novel.