Hiroshima buildings that survived atomic bomb to be demolished 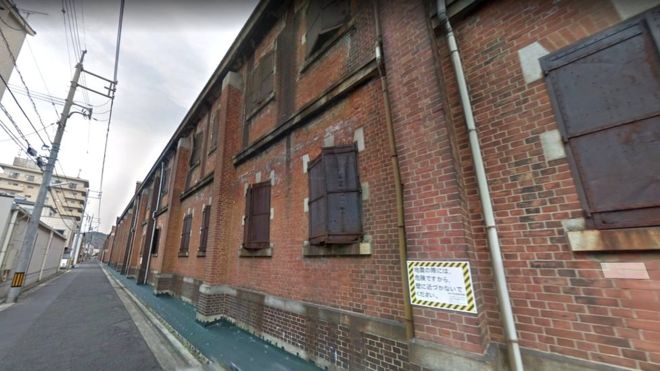 The Japanese city of Hiroshima plans to knock down two buildings that survived the 1945 atomic bomb - but some locals want them preserved as landmarks, AzVision.az reports citing BBC News.

The two blocks - built in 1913 - were first used as a military clothing factory, and later as university student accommodation.

They were also used as a makeshift hospital after the bomb itself.

"They could be used as facilities toward (promoting) the abolition of nuclear weapons," said one survivor.

The attack flattened most of the city, and - as of last year - only 85 buildings built before the bomb remained within five kilometres of "ground zero".

The blocks survived, at least partly because they were made from reinforced concrete (with a red brick exterior). Some bomb damage to the metal windows and doors is still visible.

In 2017, authorities found the structures - now publicly-owned - were highly likely to collapse in a strong earthquake.

And - as the buildings are not in use, and are not open to the public - the local government decided they should be demolished by 2022.

A third building at the site will be preserved, and its walls and roof will be repaired and reinforced to protect it from earthquakes.

"Considering the historical significance of telling the tragedy to the future generation, we can no way accept the demolition," he told the Mainichi newspaper. "We strongly oppose it."

Mr Nakanishi said the buildings could be used to promote "the abolition of nuclear weapons".

In recent years, they have not been used - although visits were possible via the local authority.

"These are valuable buildings that are telling us the horror of the atomic bomb," one 69-year-old who visited the site told Hiroshima paper Yomiuri.

"I felt strongly after looking at them directly for the first time so I want all of them to be preserved."

Hiroshima's most famous ruin from the bomb is the dome in the city's Peace Memorial Park.

A Unesco World Heritage site, it has undergone reinforcement work to make it more earthquake resistant.

After Germany had surrendered in May 1945, Japan continued the war in Asia.

The US hoped that dropping a nuclear bomb - after Japan rejected an earlier ultimatum for peace - would force a quick surrender without risking US casualties on the ground.

The first bomb, dropped on Hiroshima, killed an estimated 140,000 people in total, once long-term radiation illness was taken into account.

The attack was the first time a nuclear weapon was used during a war.

When no immediate surrender came from the Japanese, US forces dropped a second bomb three days later, on the city of Nagasaki.