FIFA demands over $2 million in restitution from Blatter, Platini 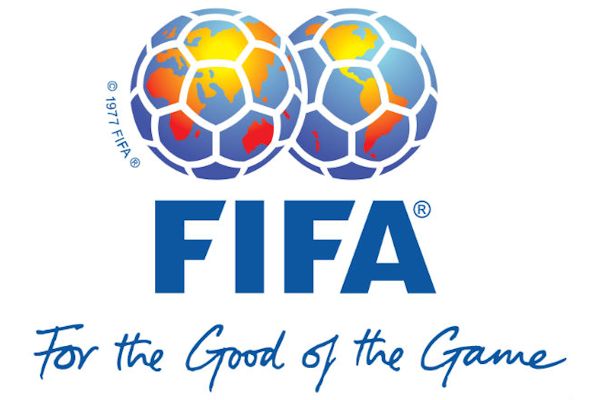 The world’s governing football body, FIFA, announced on Monday that it submitted an application with Swiss courts seeking a restitution of two million Swiss francs (over $2 million) from ex-President of FIFA Joseph Blatter and ex-President of the Union of European Football Associations (UEFA) Michel Platini, AzVision.az reports citing TASS.

"This follows the unanimous resolution recently adopted by the FIFA Governance Committee in which it emphasized that FIFA was duty-bound to try to recover the funds illicitly paid by one former official to another," the statement continued. "Even the Swiss Federal Supreme Court has confirmed that this CHF 2 million gift was to be viewed as an ‘undue payment’."

In early October 2015, then-President of FIFA Sepp Blatter and Platini, who also served as the FIFA vice-president, were both suspended for the period of 90 days from their posts as part of an investigation into corruption allegations against them.

Among the corruption allegations, Blatter was suspected of an illicit payment of 2 million Swiss francs to UEFA President Platini in February 2011.

The adjudicatory chamber of the independent FIFA Ethics Committee held hearings into corruption charges on December 17 and 18, 2016 in regard to Blatter and Platini respectively, and on December 21, 2016 they were both suspended for the period of eight years from all football-related activities.

Later, the FIFA Appeal Committee ruled to roll back the suspension sentences for Platini and Blatter from eight to six years.

Platini appealed his suspension with the Court of Arbitration for Sport (CAS) and in May 2016 the Swiss-based court ruled to reduce his suspension term from six to four years. Platini’s suspension expired in October this year.