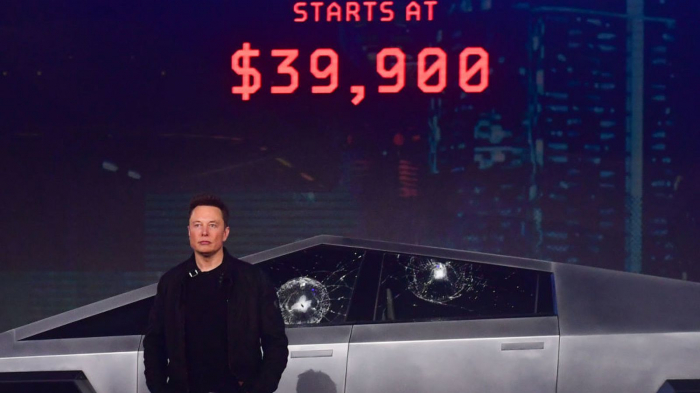 A legal complaint accuses the tech firms of being complicit in the death of children forced to mine cobalt.

Elon Musk's car company Tesla is among five of the world's tech giants accused of aiding child labour in Africa.

A legal complaint on behalf of 14 families from the Democratic Republic of Congo (DRC) was filed on Sunday by International Rights Advocates - a US-based human rights group.

It accuses the firms - which also include Apple, Alphabet (Google's parent company), Microsoft and Dell - of being complicit in the death of children who were forced to mine cobalt - a metal used to make batteries for phones and computers.

The complaint says the companies were part of a system of forced labour that the families claimed lead to the death and serious injury of their children.

It marks the first time the tech industry has jointly faced legal action over the source of its cobalt.

Images of children with disfigured or missing limbs were filed in court documents in the US district court in Washington DC.

Six of the 14 children in the case were killed in tunnel collapses, while others suffered life-altering injuries, including paralysis, the complaint said.