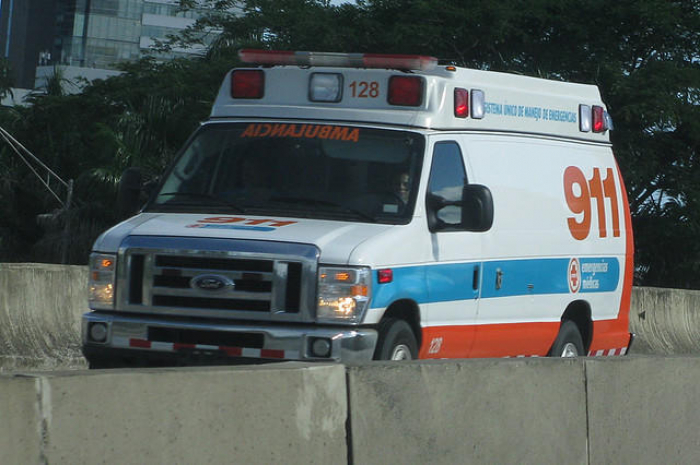 At least 12 prisoners were killed and 13 others injured during a shooting Tuesday in a prison near Panama City, police said, Xinhua reports.

Several guns, including five handguns and three long-barrelled firearms, were seized after the shooting at La Joyita prison, 25 km east of the capital, said the police.

Panama's Deputy Police Chief Alexis Munoz said that the shooting originated from within the prison, which is plagued by overcrowding and rivalry between gangs.