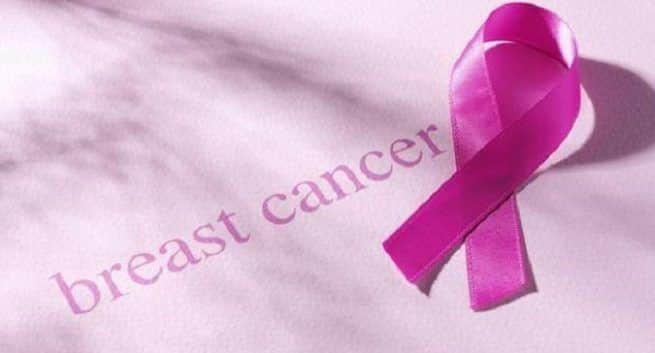 Post-menopausal women who are able to lose even a modest amount of weight — and keep it off — may reduce their risk of developing breast cancer, research published Tuesday, December 17 finds.

Doctors have long known that obesity increases a woman's chances of breast cancer after menopause. However, this study in the JNCI: Journal of the National Cancer Institute is the first large body of scientific evidence to suggest the effect can be reversed with weight loss.

"What we found was that indeed, women who lost weight and kept it off had a lower risk of breast cancer than women who stayed the same weight," said lead study author Lauren Teras, scientific director for epidemiology research at the American Cancer Society.

The findings could have broad public health implications, given that an estimated 2 out of 3 women in the United States are either overweight or obese.

Teras' research pulled together data from 10 separate studies, which included, in total, 180,000 women over age 50 who were tracked for a decade. Nearly 7,000 of the women were diagnosed with breast cancer during that time.

Weight was measured at the beginning, middle and end of the study to see whether the women lost weight, and if so, whether they were able to maintain that weight loss. The study authors accounted for other risk factors that can impact obesity and/or breast cancer risk, including physical activity levels and whether the women were on hormone replacement therapy.

Women who were able to lose just 4.5 pounds and keep it off were found to have a 13 percent lowered risk for breast cancer.