Chairman of Kazakhstan's Mazhilis to attend TURKPA events in Baku 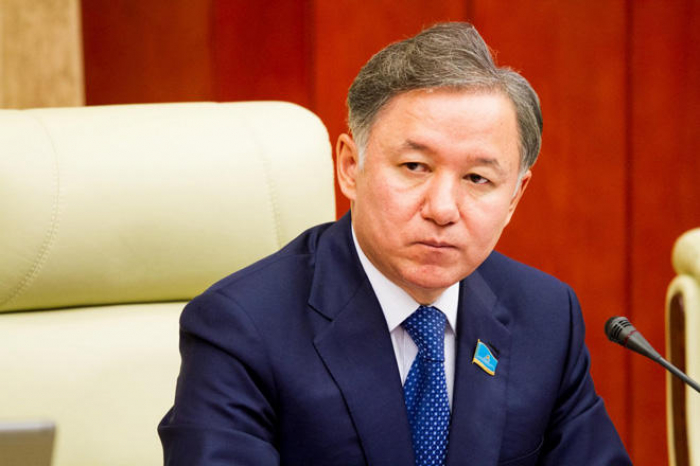 Nigmatulin headed the parliamentary delegation of Kazakhstan. Within the framework of the visit, Nigmatulin will deliver speech during the plenary meeting.

During the visit, Nigmatulin will also attend a number of meetings with his foreign colleagues.

On Dec. 18, 2019, the 9th General Assembly of the Parliamentary Assembly of Turkic-speaking countries (TURKPA) will kick off in Baku.

The event will bring together delegations of member countries led by speakers of parliaments, representatives of Turkic cooperation structures and other international organizations.

The agenda of the 9th General Assembly includes reports and recommendatory decisions of the meetings of the TURKPA standing committees, adoption of model laws, reports of the observation mission for the early presidential elections in Kazakhstan, as well as the adoption of legal documents of the organization.

Following the 9th TURKPA General Assembly, the Baku Declaration will be adopted.