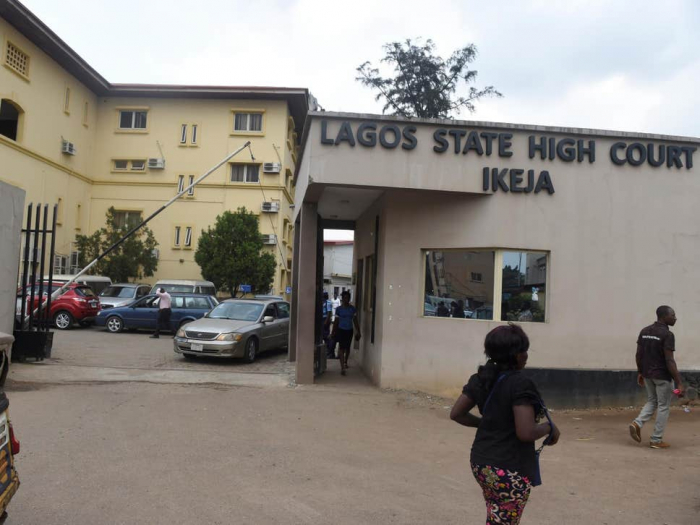 A Nigerian prince has been sentenced to death by hanging for strangling his boss to death and dumping her body in a well.

The pair strangled the 62-year-old woman before throwing her body down a 1,000ft well in her home.

They then attempted to conceal the corpse with a generator and gas cylinder.

Oyekan and Balogun then took over Ms Ekun’s businesses and property, the prosecution said.

When friends and family text Ms Ekun to find out where she was, Oyekan used her phone to tell them she had travelled to Abuja, the capital of Nigeria, for the Eid-el Kabir festival.

“Following worry from members of Ekun’s family, and after an extensive search, her corpse was found two months later, in December 2012, by well diggers and fire fighters,” Akin George, the lead prosecutor, said.

“The convicts had placed a generator, a gas cylinder and other household items on the corpse to conceal it in the 1,000ft well.”

Oyekan, 50, and Balogun, 27, have been in custody for the last seven years.

They were both sentenced to death by Justice Raliat Adebiyi on Monday.

Ms Adebiyi said the prosecution had proved the charges of conspiracy to commit murder and murder beyond a reasonable doubt.

She said: “For this reason the first and second defendants are hereby sentenced accordingly on each of count one and two to death by hanging. May God the giver of life have mercy on your soul.”

Oyekan is the son of Oba Adeyinka Oyekan, king of Lagos, who died in 2003.