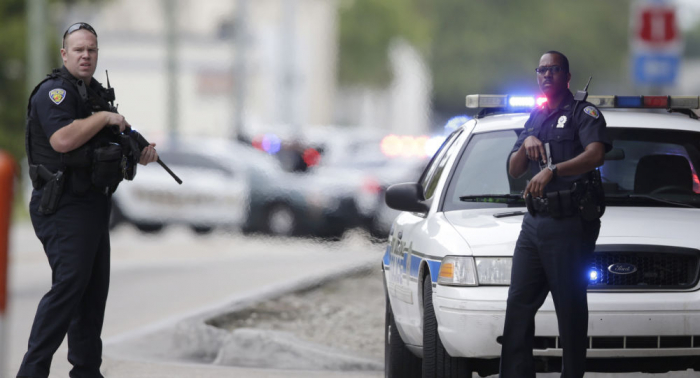 At least one person was killed and two others hurt after an attacker armed with a knife reportedly injured three individuals at the mall in Beaverton. Police have apprehended a suspect, adding that the danger to the public has been contained. Police have not, however, disclosed the identity or motive of the attacker.

Initially, police said that at least three persons had been stabbed, but later announced one person had died. According to the KOIN 6 broadcaster, the conditions of the two other victims are not known.

​An eyewitness earlier in the day posted a photo online from the alleged crime scene. The shopping centre is seen surrounded by police vehicles. The adjacent area was reported to have been locked down.

Earlier in the day, police in Beaverton responded to reports of a possible stabbing attack with multiple victims in the Murray Hill neighborhood.