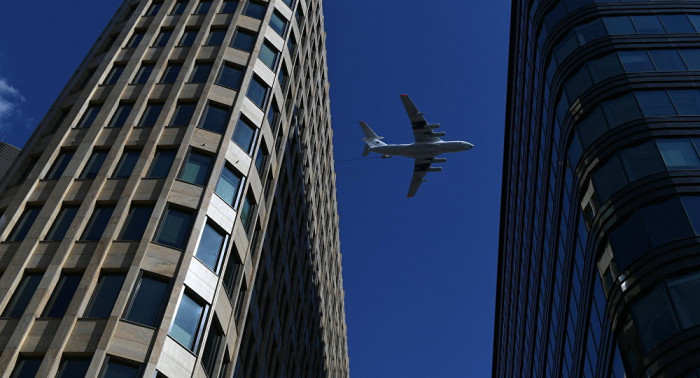 The landing took place after one of the four engines failed, a source in the emergency services of the Moscow region said as quoted by RIA Novosti.

An Il-78 refuelling aircraft has made an emergency landing at Zhukovsky airport outside Moscow during a trial flight, RIA Novosti reported, citing a source in the local emergency services.

"An Il-78 aircraft, which likely belongs to the Gromov Flight Research Institute, has made an emergency landing at Zhukovsky airport after the failure of one of its four engines," the source said.

He added that the landing was successful and that nobody was injured.