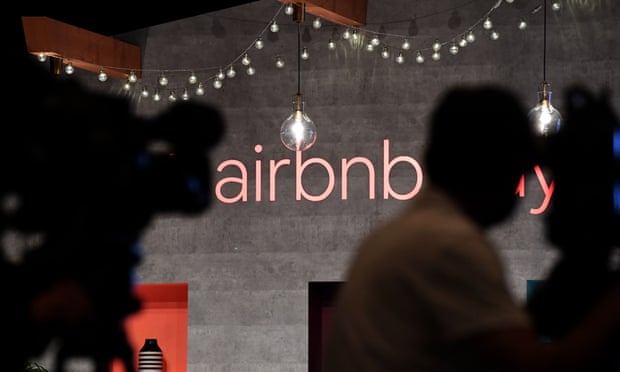 Airbnb has secured a victory in its fight to avoid more regulation by city authorities after the European court of justice ruled that it acted as an “information society service” rather than a real estate agency.

The EU court said the company did not require an estate agent’s licence to operate in France as it was mainly providing a tool for presenting and finding accommodation for rent rather than acting as a broker.

The ruling is a boost for the company ahead of of its stock market listing next year. Airbnb is fighting claims from city authorities around the world, including Paris, Amsterdam and Barcelona, that its services are changing the face of neighbourhoods and that it should come under heavier regulation.

Airbnb, which is registered in Ireland, said the court decision would allow it to “move forward and continue working with cities on clear rules”.

“We want to be good partners to everyone and already we have worked with more than 500 governments to help hosts share their homes, follow the rules and pay tax,” the company said in a statement.

The Luxembourg court rejected the claims of the Association for Professional Tourism and Accommodation (AHTOP) that Airbnb should face the same accounting, insurance and financial obligations as traditional providers of real estate.

The association had sought to have the company regulated under the French Hoguet law, which covers the real estate profession and can lead to criminal sanctions for violations. But the court said the essential feature of Airbnb was its structured lists that enabled hosts to connect with people seeking accommodation along with “a tool to facilitate the conclusion of contracts”.

The court said such an “intermediation service” that puts potential guests in contact with professional or non-professional hosts offering short-term accommodation services must be classified as an “information society service” under directive 2000/31.

The ruling made mention of a recent case in which Uber was found to be acting as a transport company rather than a information society service leading to tighter regulatory oversight.

But the court said that in the case of Uber, the company had a decisive influence over the conditions under which its drivers operated. In the case of Airbnb, the court ruled that it did not decide the rental price charged nor select the hosts or the accommodation put up for rent on its platform.

Quentin Michelon, a spokesman for AHTOP, said the battle to regulate Airbnb was not lost.

He said: “We filed our complaint in 2015, and France has since introduced new regulations that apply also to Airbnb. Eventually Airbnb is going to be regulated in France, just not as a real estate agent at this point.”