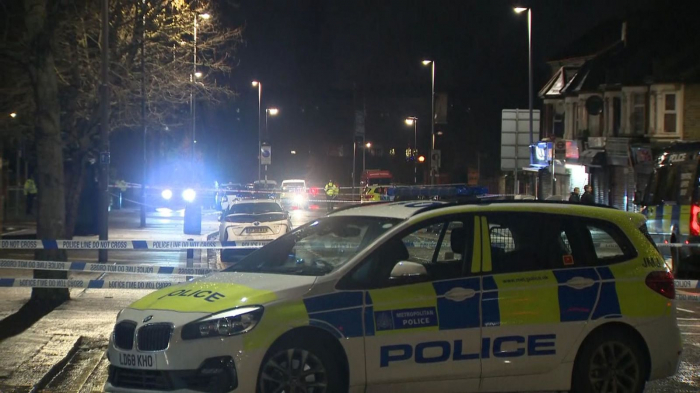 Police were called to a street in Walthamstow after reports of two men being stabbed.

Two men have died and two more are in hospital, after two separate knife attacks in London on Thursday night

In the first attack, police were called to Bromley Road, Walthamstow just after 7.15pm on Thursday, after reports of two men suffering stab wounds.

One arrest has been made, and police say enquiries are continuing.

Later on in the evening at 8.37pm, police were called to the Barnet Bypass in north London, close to Scratchwood Park, after reports of a man, believed to be in his 20s, found with stab wounds. He was taken to hospital.

Police searched a nearby car, where they found a man in his 30s. He was treated at the scene but died a short time later.