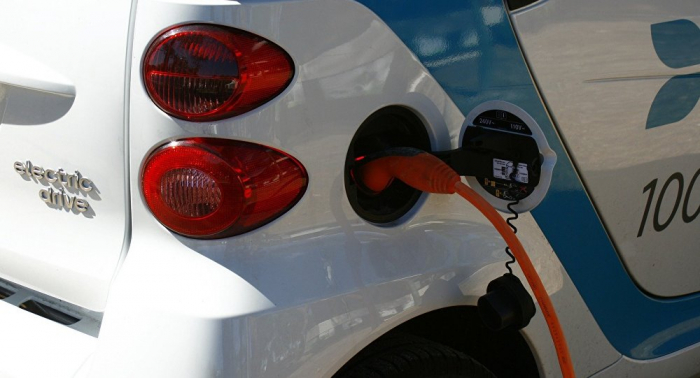 According to Finance Market and Housing Minister Per Bolund, this step will help Sweden become “the world's first fossil-free welfare state”. At present, though, the country is home to 4.7 million cars, and fewer than 100,000 are electric.

In a bid to phase out fossil fuels, Sweden is launching an inquiry into steps that would prohibit the sale of new petrol and diesel cars from 2030 onwards, according to national broadcaster SVT.

“The transport sector accounts for a third of Sweden's greenhouse gas emissions and thus plays a significant role in climate change adaptation” Finance Market and Housing Minister Per Bolund of the Green Party, the sidekicks to the ruling Social Democrats, said.
In order to reach the ambitious target of cutting emissions from domestic transport to 70 percent less in 2030 than what they were in 2010, more drastic measures are required, Bolund said. According to him, there is no single solution to achieve the goal. Instead, it's about implementing several measures at once: adopting new technologies, new car models, electrification and extracting biofuels from Swedish forest and Swedish agriculture are some examples. However, a switch from fossil fuels to electric traffic is seen as one of the most important, if not symbolic steps.

“We need more electric cars, charging hybrid cars and other types of cars that are not dependent on fossil fuels. It is incredibly important,” Bolund said, suggesting that this measure will help Sweden become “the world's first fossil-free welfare state”.
The investigation has been made possible by an agreement between the “red-green” government, the Centre Party and the Liberals. However, for the ban to be possible, a rule change must also take place within the EU, and approval by the EU Commission is required. Therefore, the Swedish government intends to push for a corresponding ban across the EU as well.

The inquiry will be led by Sven Hunhammar from the Swedish Transport Administration, and proposals will be submitted by 1 February, 2021.

According to the website Elbilstatistik, which publishes data on electric cars to promote “green” vehicles, the are just over 98,000 electric cars in Sweden (out of 4.7 million), and just over 9,000 charging stations, which may be a problem, especially in sparsely-populated areas. Still, the forecast is that the number of electric cars will soar to 2.5 million by 2030.

Neighbouring Norway, one of the world's largest oil exporters, is even more eager to make the switch: According to Forbes, almost 60% of new cars sold in Norway during March 2019 were entirely electric-powered; the country hopes to stop the sale of fossil-fuelled cars in its tracks by 2025.

Earlier this year, a report by the German economic research institute Ifo suggested that electric cars may pollute more than diesel, depending on the source of electricity. In many countries where electric cars have gained ground, such as the US, China and Germany, a considerable share of electricity is made from coal power.