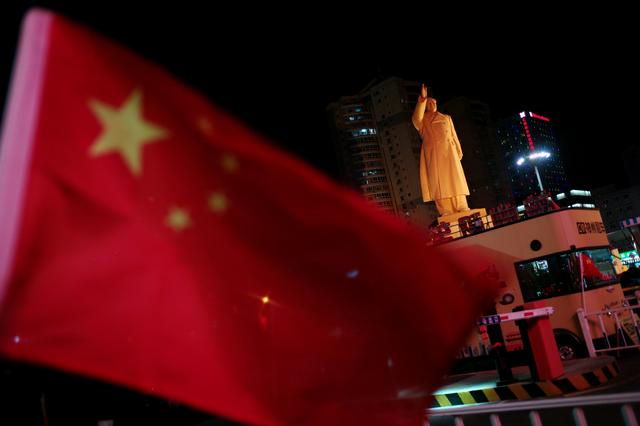 You Wenze, a spokesperson for the Foreign Affairs Committee of China’s National People’s Congress (NPC), expressed “strong dissatisfaction” with the National Defense Authorization Act (NDAA), passed overwhelmingly in the U.S. Senate this week.

You said the Taiwan content of the bill undermined peace and stability across the Taiwan strait. Under the bill, the United States would work to support the military strength of Taiwan, the self-governing island that Beijing considers a part of the People’s Republic of China.

The bill also calls for support for Hong Kong’s pro-democracy protestors, as well as requiring a report on the treatment of the minority Muslim Uighur population in Xinjiang.

“The U.S. plan to interfere in the internal affairs of other countries under the guise of ‘democracy’ and ‘human rights’ will never succeed,” You said, according to Xinhua. “Xinjiang-related issues are not at all human rights, ethnic, and religious issues, but anti-terrorist and depolarization issues.”