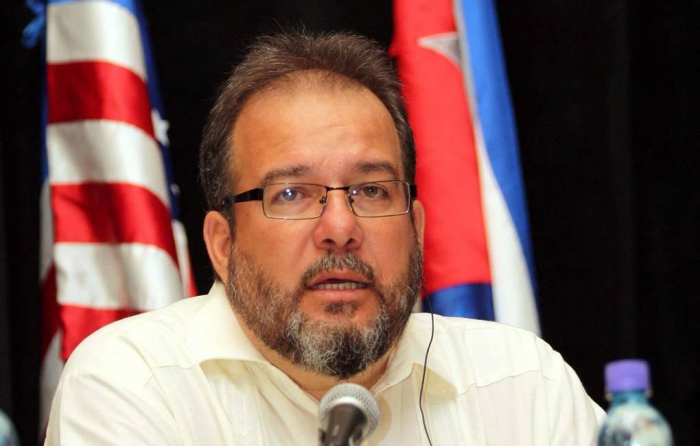 "Cuba already has prime minister: The National Assembly appointed, on proposal of the president of the Republic, Manuel Marrero Cruz, who served as minister of tourism," it said on Facebook.

The legislature, which met for a regular session on Saturday, also appointed six deputy prime ministers.

​The position of prime minister was changed to president in 1976 but was restored earlier this year when Cuba adopted a new constitution after a referendum.