Berlin police evacuate Christmas market that was attacked in 2016 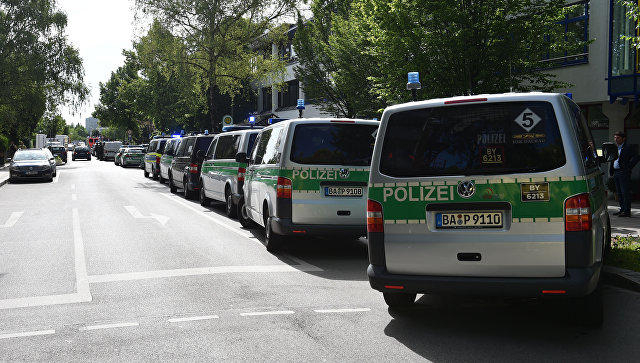 Berlin police on Saturday evacuated a Christmas market that was the scene of a fatal attack three years ago to investigate a suspicious object, AzVision.az reports citing Reuters.

Tunisian Anis Amri ploughed a truck into the Christmas market at Breitscheidplatz in 2016, killing 12 people. Italian police subsequently shot him dead after he fled Germany.

“Currently, our colleagues are working at the #Breitscheidplatz Christmas Market and are clearing it in order to follow up indications of a possibly suspicious object,” Berlin police tweeted.

“All visitors left the Christmas market in a calm and collected manner. Thank you. Our colleagues are now starting the search on the #Breitscheidplatz and in the Memorial Church,” the police added a short while later.

Mass-selling daily Bild reported in its online edition that police had detained two men, both Syrian, who it said had experience with explosives. Bild did not cite its source.

The police had no additional comment beyond their tweets, when contacted by Reuters.

Amri, who had Islamist militant ties, hijacked a truck and drove it into Breitscheidplatz in December 2016.

Berlin police said that due to their investigation on Saturday, trains were not stopping at the nearby Zoo station.