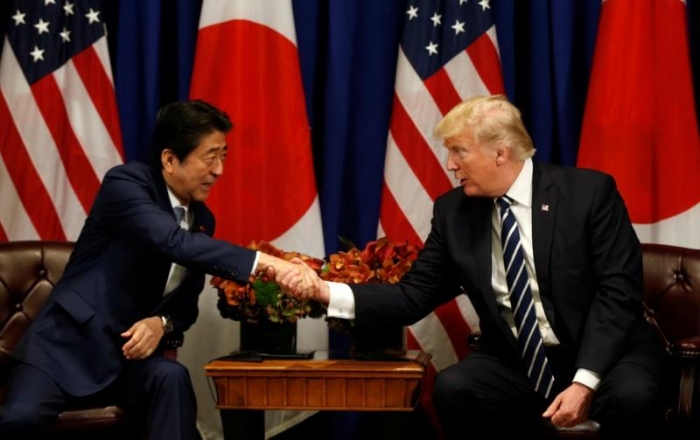 The call came after North Korea said the United States was trying to drag out denuclearization talks ahead of the U.S. presidential election next year.