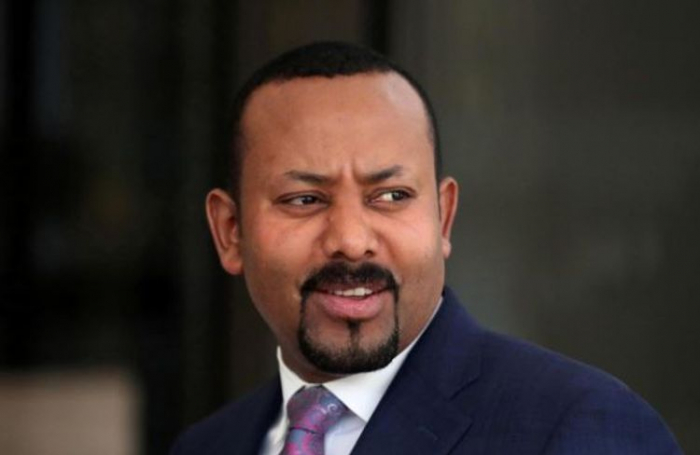 “Five people who are suspected of leading and organizing the attacks have now been arrested,” Getnet Yirsaw, the Amhara state spokesman, said in a Facebook post.

Yirsaw also said that a church in the town of Motta, 377 km (234 miles) north of the capital Addis Ababa, had been targeted in an arson attack. It was unclear who was responsible for that attack.

The president of Amhara’s regional Islamic council said the attack in Motta was unexpected and that businesses owned by Muslims had also been burnt and vandalized.

Abiy has introduced sweeping political and economic reforms, which have won him international praise, culminating in the award of the Nobel Peace Prize for peacemaking efforts with long-time enemy Eritrea. But the reforms have also stoked ethnic and religious tensions as regional strongmen have been emboldened to compete over influence and resources.

Abiy condemned the violence on Saturday and said he would not allow extremists to tarnish Ethiopia’s history of religious tolerance. He urged called on citizens to reject hateful agendas.

The International Crisis Group think-tank warned in a report published this week of an uptick in attacks on churches across Ethiopia and suggested that rising inter-communal tensions pose a threat ahead of elections scheduled for May 2020.