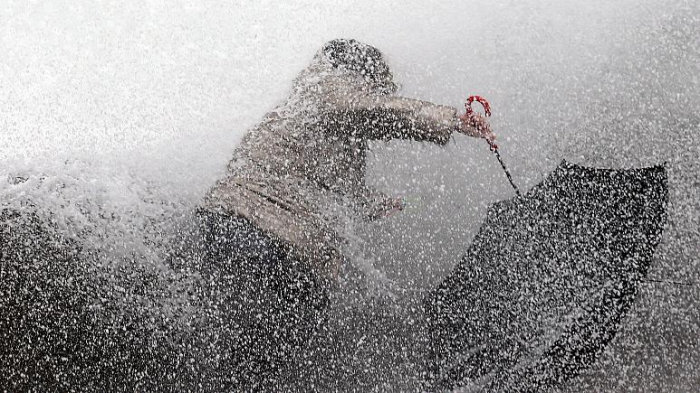 Heavy rain and winds from Storm Fabien brought the island of Corsica to a standstill on Sunday with flight cancellations days before the Christmas holiday.

The airport in Ajaccio remained closed on Monday due to flooding on the runway. Images from Sunday showed severe flooding at the airport located on the French island's western coast.

On Corsica, 3,500 homes were also cut off Sunday night, according to EDF.

"By Christmas, all the homes will [have electricity] restored," said Minister of Ecological Transition Elisabeth Borne from the crisis cell of Enedis on Sunday. Borne said she was at the crisis cell to pay homage to the agents working to restore electricity.

Trains were cancelled in Portugal due to flooding over the weekend, Lusa reported. Days of rain in Italy also lead to heavy flooding in the country.