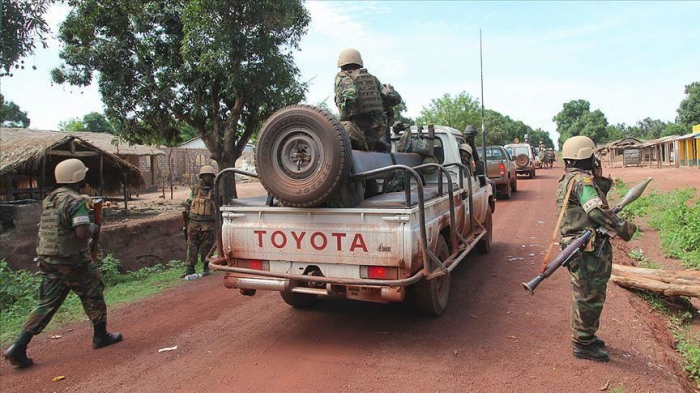 The death toll has risen to 35 in clashes between militia and traders in Bangui, the capital of the Central African Republic, local media reported Thursday, AzVision.az reports citing Anadolu Agency.

The clashes, which erupted Tuesday in the city’s Muslim-majority PK5 neighborhood as traders took up arms to oppose taxes levied by militia groups, flared up again.

Some 35 people, including 23 neighborhood residents, were killed while more than 50 were injured.

The number of casualties is feared to rise. Meanwhile, no official statement has been made on the deaths.

Around 50 homes and shops were also set on fire by the militia Tuesday, when the clashes started.

Despite the signing of peace agreements between the government and various rebel groups, civil war broke out at the end of 2012 and security could not be provided in most cities, including the capital.