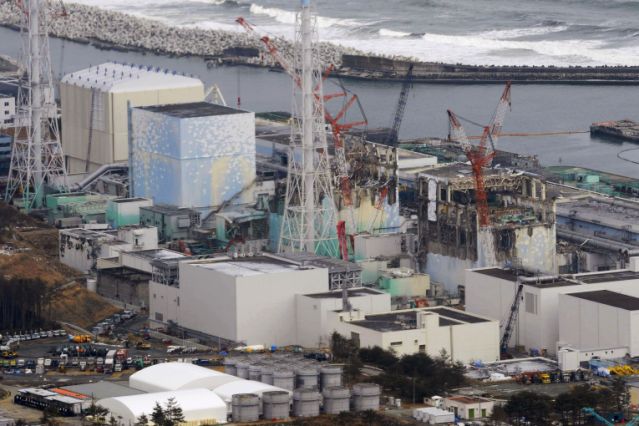 The Japanese government on Friday delayed the planned removal of fuel from two reactors at Fukushima Daiichi nuclear station, highlighting difficulties facing a clean-up at the site of the 2011 disaster.

Japan plans to fully decommission Tokyo Electric Power’s Fukushima Daiichi plant, which was hit by a massive earthquake and tsunami which triggered meltdowns, in 30 to 40 years. Removing fuel rods and debris, as well as contaminated water, are among the main challenges.

Fuel will be removed from all 6 of the Daiichi reactors by around 2031, it said.

Some experts have said that even a 40-year decommissioning target is too optimistic and that Japan may need to take an approach similar to Chernobyl, for example waiting until radioactivity naturally fades.

The Fukushima disaster led to a shutdown of the country’s then-54 reactors, which once provided nearly a third of Japan’s electricity. Some reactors have been restarted, but concerns about nuclear safety have persisted.

Worries that local food could be contaminated prompted plans by South Korea’s Olympic committee to buy radiation detectors and ship homegrown ingredients to Japan ahead of next year’s Tokyo Games.