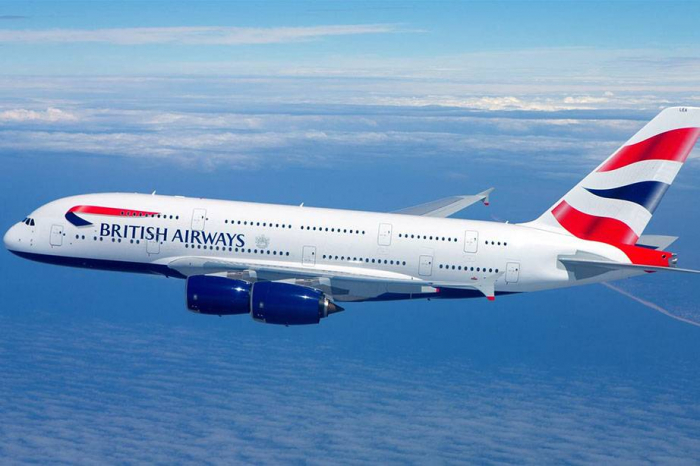 "The plane made a successful landing at the Baku airport at 09:11,” the press service said. “Due to the duration of the flight and according to the airline’s rules, the flight crew must rest before leaving Baku. The passengers of this flight are accommodated in the transit zone of the Heydar Aliyev International Airport."

Before the flight, the passengers willing to relax at the hotel or go sightseeing in the city may get visas and go outside the airport.