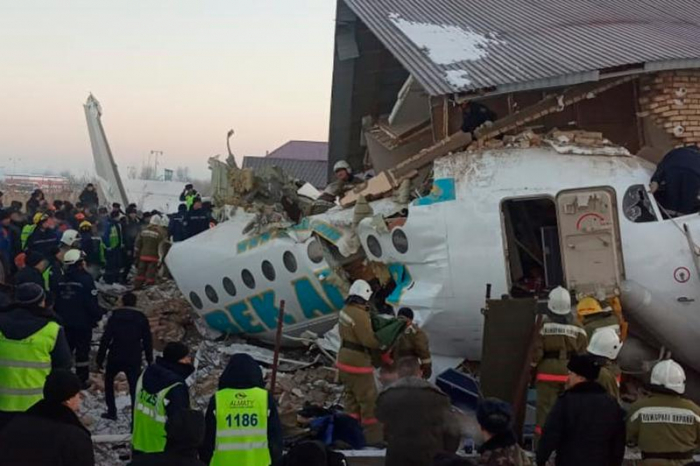 "President Kassym-Jomart Tokayev declared December 28, 2019, a national day of mourning in connection with the deadly passenger plane crash near Almaty," he wrote.

According to the latest reports, the plane crash claimed the lives of 15 people.