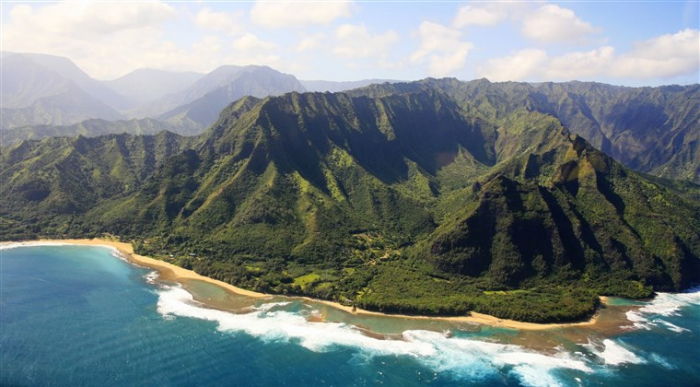 The U.S. Coast was on Friday searching for an "overdue" tour helicopter believed to be carrying seven people off the coast of Hawaii in difficult weather conditions, AzVision.az reports citing NBC News.

"The weather conditions are challenging," said Petty Officer 1st Class Robert Cox in a statement. "We have trained crews responding and on scene searching for any signs of the helicopter and those aboard."

The owner of the helicopter raised the alarm about the aircraft at 6:06 p.m. (11:06 p.m. ET), according to the statement. The helicopter carrying one pilot and six passengers, which had been touring of Kauai's Napali Coast, had been due back at 5:21 p.m.

While the aircraft is equipped with an electronic locator, no signals had been received, according to the Coast Guard.