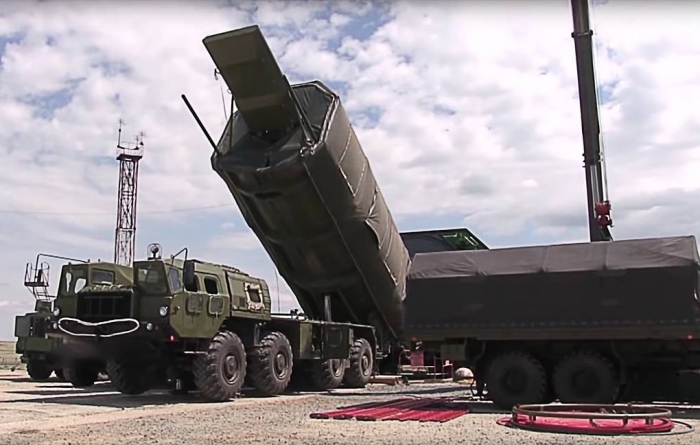 It was earlier reported that the first regiment of Avangard hypersonic missile systems would go on combat duty in the Dombarovsky division of the Strategic Missile Force in the Orenburg Region in the Urals.

The Avangard is a strategic intercontinental ballistic missile system equipped with a hypersonic boost-glide vehicle. According to open sources, the breakthrough weapon was developed by the Research and Production Association of Machine-Building (the town of Reutov in the Moscow Region) and was tested from 2004. The boost-glide vehicle is capable of flying at over 20 times the speed of sound in the dense layers of the atmosphere, maneuvering by its flight path and its altitude and breaching any anti-missile defense.

The new weapon was unveiled by Russian President Vladimir Putin in his State of the Nation Address to the Federal Assembly on March 1 last year. The Russian leader said at a board meeting of the Defense Ministry in late 2018 that Russia had launched the serial production of Avangard hypersonic missile systems. Putin said at the time that the Avangard, along with Sarmat missiles, Kinzhal and Peresvet missile systems, would multiply boost the potential of the Army and the Navy to reliably ensure Russia’s security for decades to come.