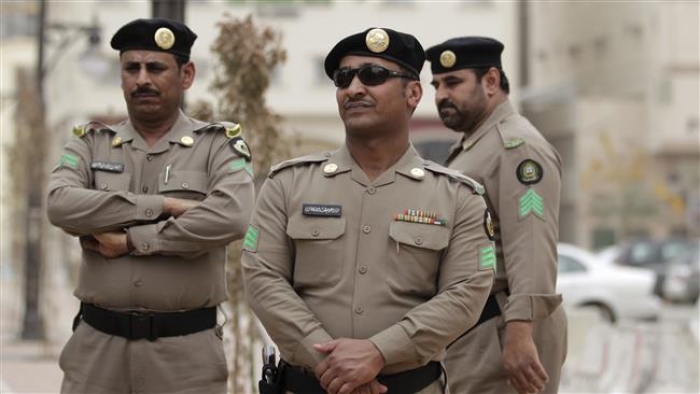 The two were found with explosive paste in the car, SPA said. They started shooting at security forces when they were approached on Wednesday and were shot dead.

Five kg of paste was taken from the car and found later to contain the explosive RDX, SPA said.

Police named the two men and said a third unnamed man had been arrested.