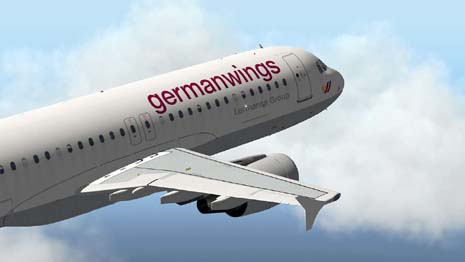 Around 180 flights in Germany were canceled on Monday due to cabin crew strikes at Lufthansa’s budget airline Germanwings, in a bid to put pressure on management in wage talks, AzVision.az reports citing Reuters.

The Ufo labor union on Friday announced strikes from Monday to Wednesday this week at Germanwings, which operates on behalf of Lufthansa’s Eurowings brand, saying little progress has been achieved in talks with Lufthansa management.

Around 15% of flights at Eurowings needed to be canceled, a Lufthansa spokeswoman said on Monday.

“First 35 flights were canceled, then 54, now 170, meaning that Germanwings will only manage 7% of its original flight operations today,” a spokesman for Ufo said, speaking at the Cologne-Bonn airport.

“That should be a sign for Lufthansa group. Your employees are really angry. You finally have to change something,” he added.