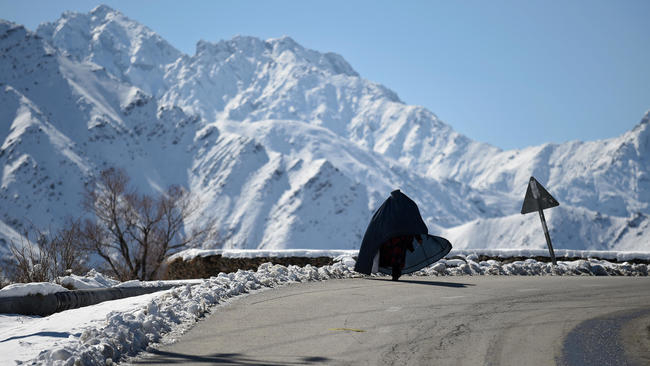 At least 23 Afghan security forces were killed in a series of Taliban attacks across the country, officials said Wednesday, despite winter snowfall that usually leads to a lull in violence, AzVision.az reports citing AFP.

He said reinforcements had been dispatched to the post, which is located on the strategic highway connecting Balkh to neighbouring Jawezjan province.

A Taliban spokesman claimed 11 policemen died in the attack, but Afzal Hadid -- a member of the provincial council -- put the death toll at nine, adding four others were missing.

"We are not sure whether these four police helped the Taliban in the attack or have been captured by them," he said.

The provincial spokesman for Takhar said that at least 11 militants were killed as they attacked a security checkpoint in Darqad, close to the border with Tajikistan.